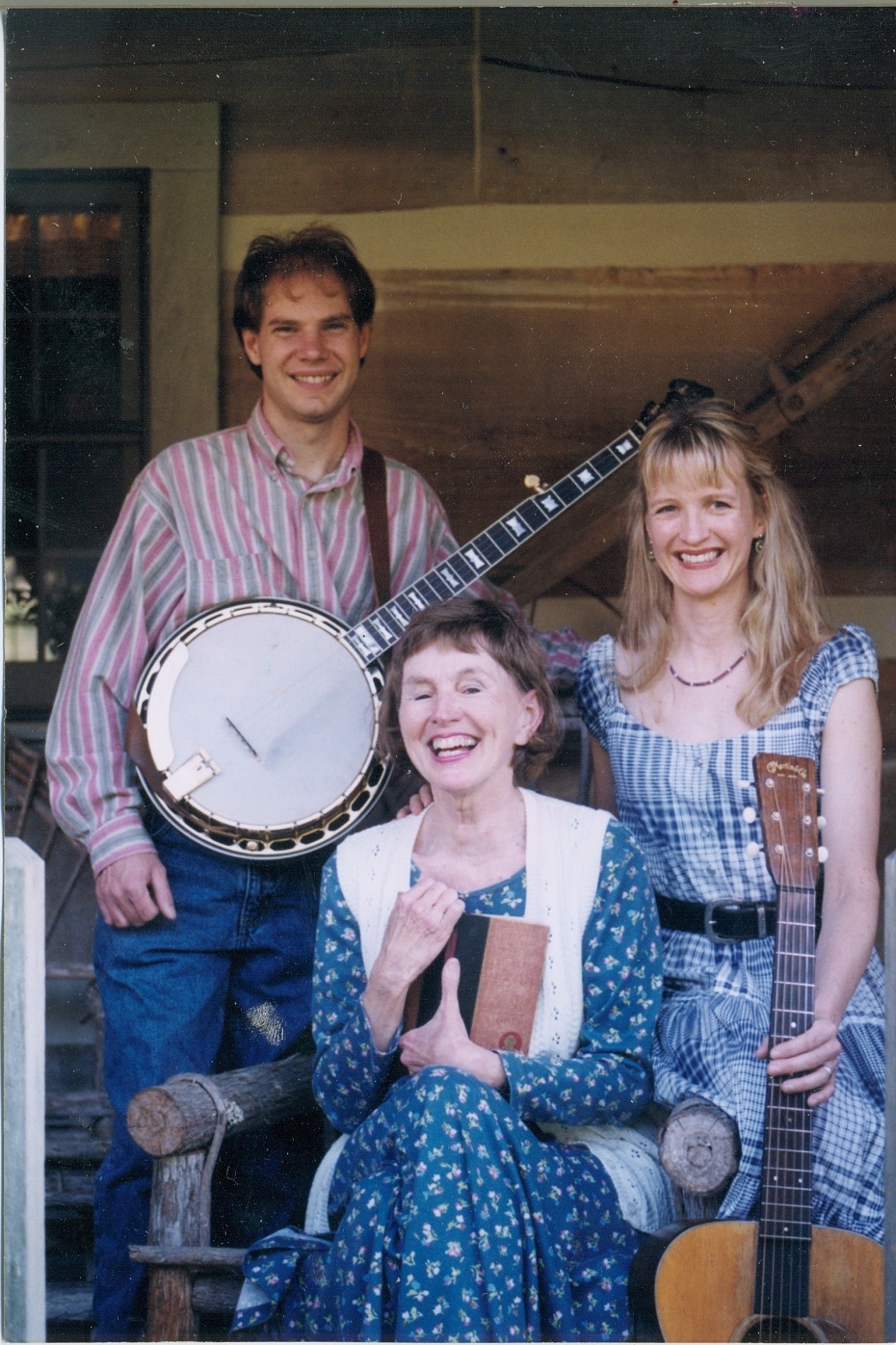 George and Brooke at the NC Mountain State Fair, October 2011 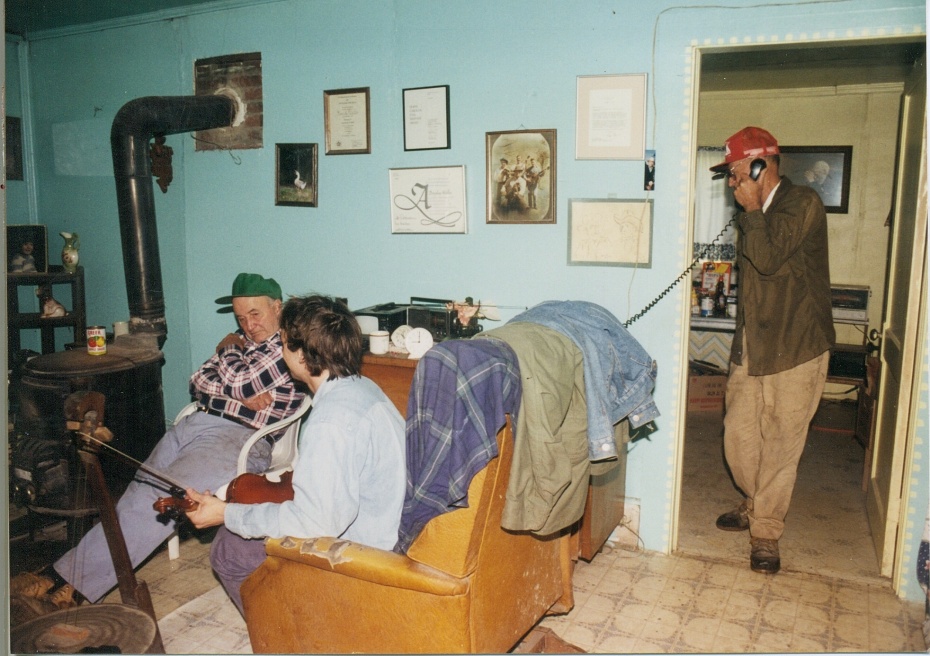 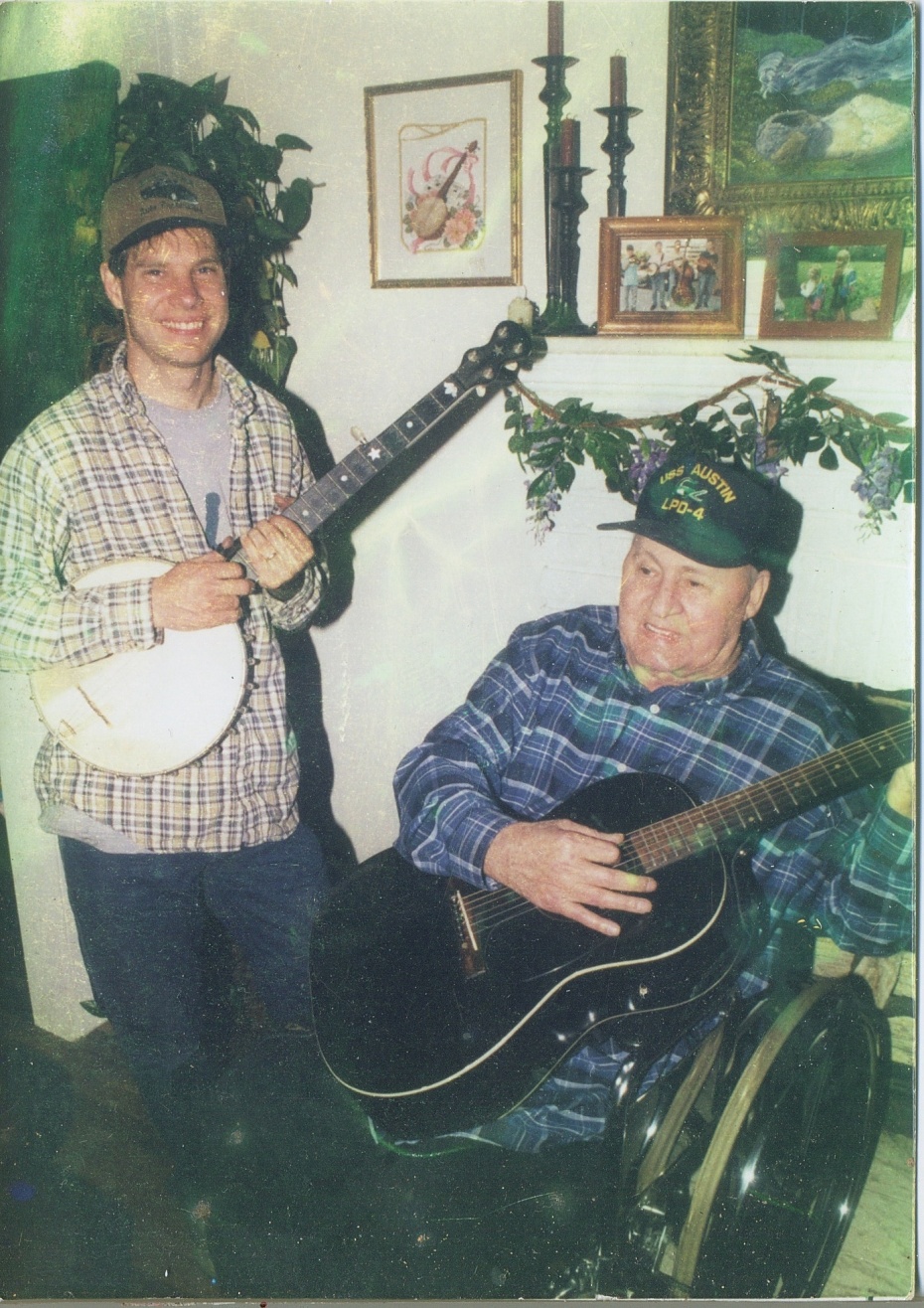 George with Jack Wallin, 2000, when we lived in west Asheville, NC 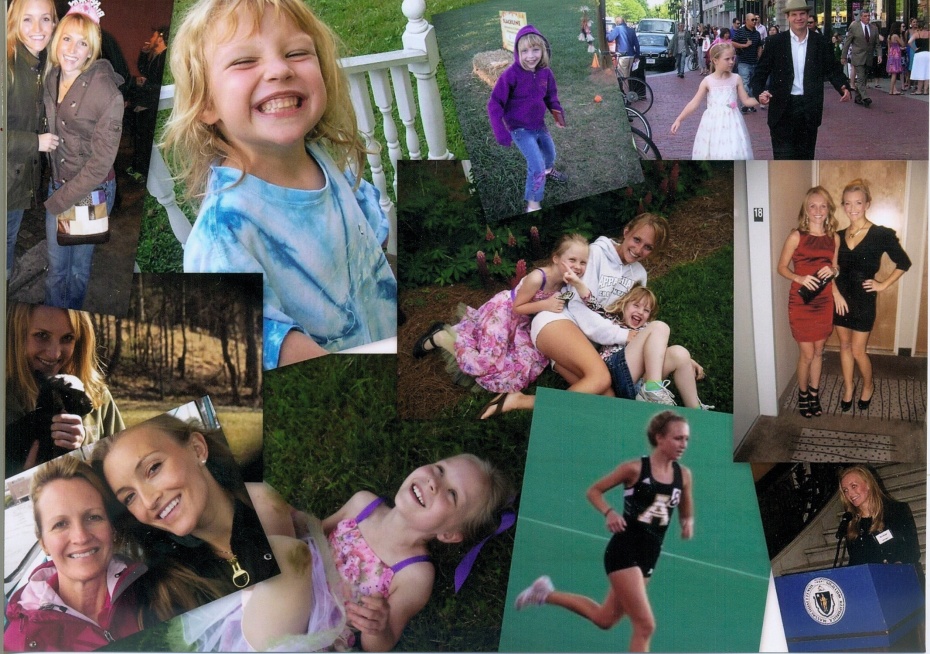 Lily left the screen door open and we found Farmer Chicken in our tub! Life is Great! 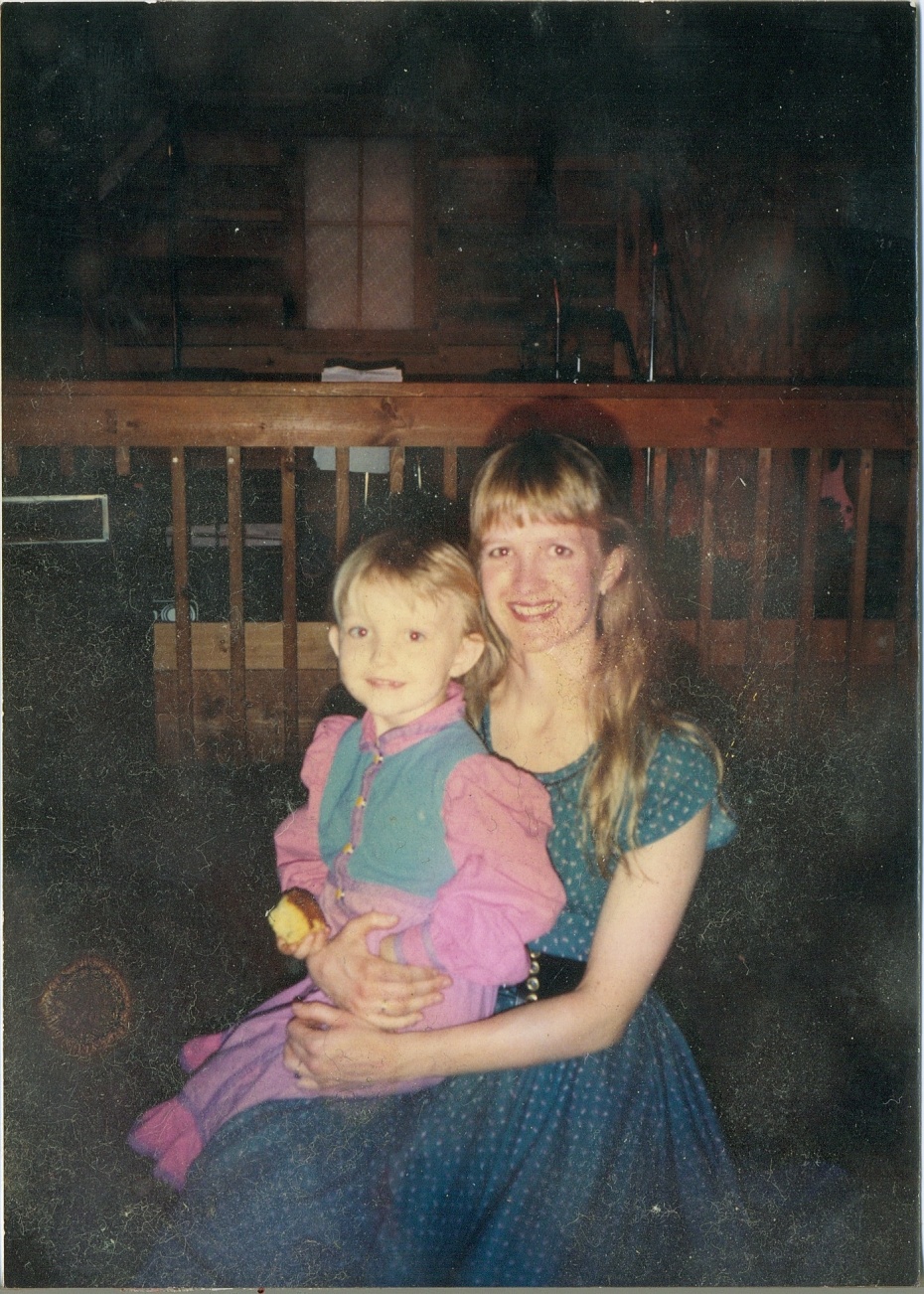 family on Easter at Grapevine Baptist Church, This is where I learned to sing., Mamaw Wyatt is center

George listens to Wade and Julia Mainer at their home Flint, Michigan 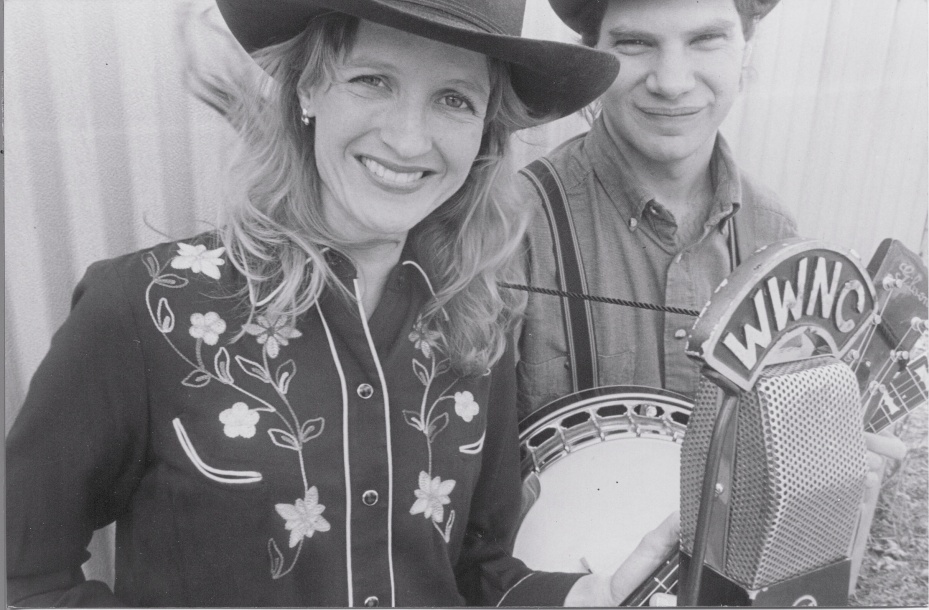 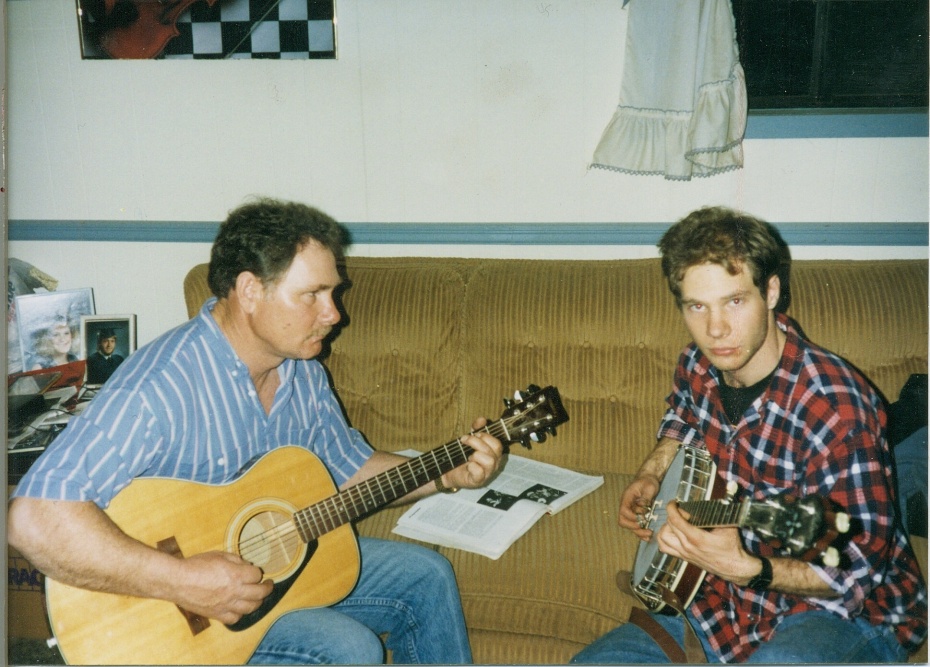 George with John Hartford’s banjo, our barn is in the background.

George with John Hartford’s banjo, our barn is in the background.

George and Brooke Buckner at the WWNC Studios 1997

Home Sweet Home for our chickens! 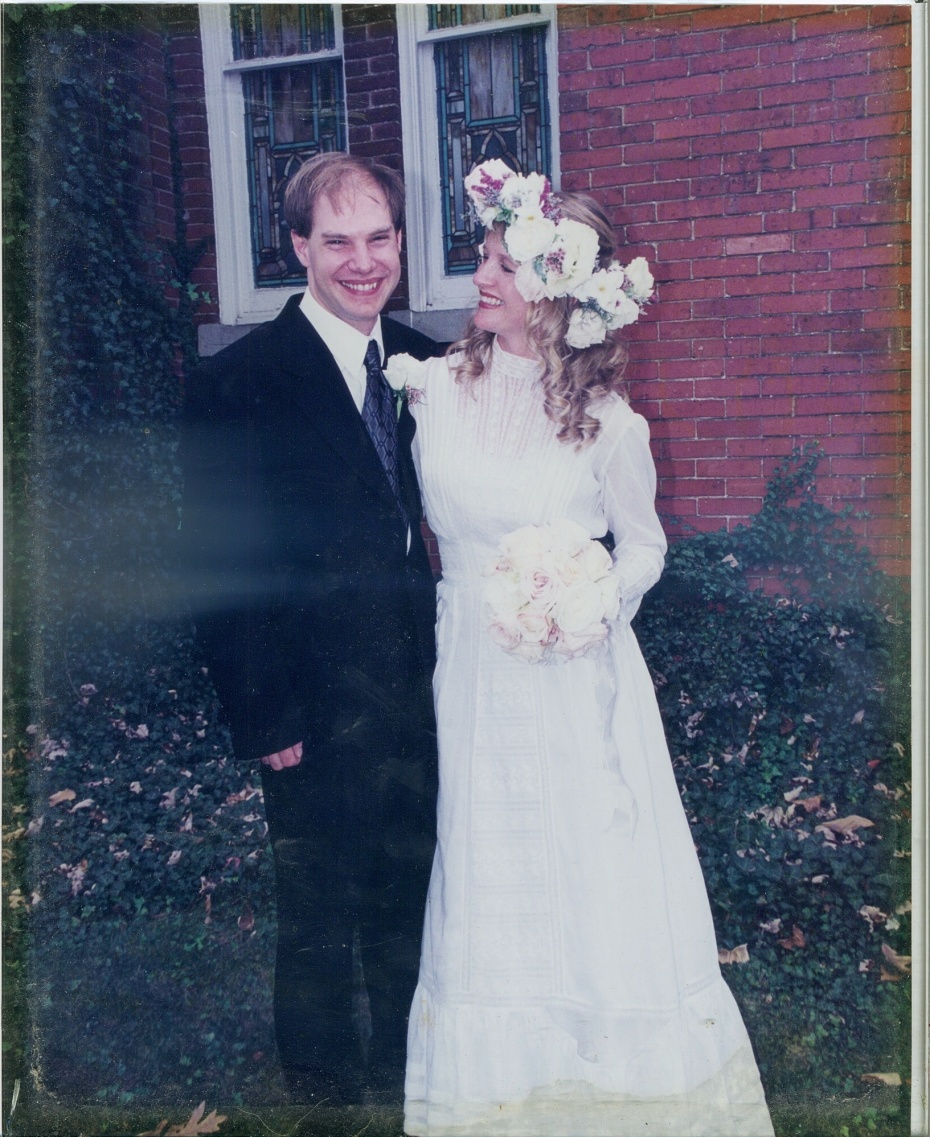 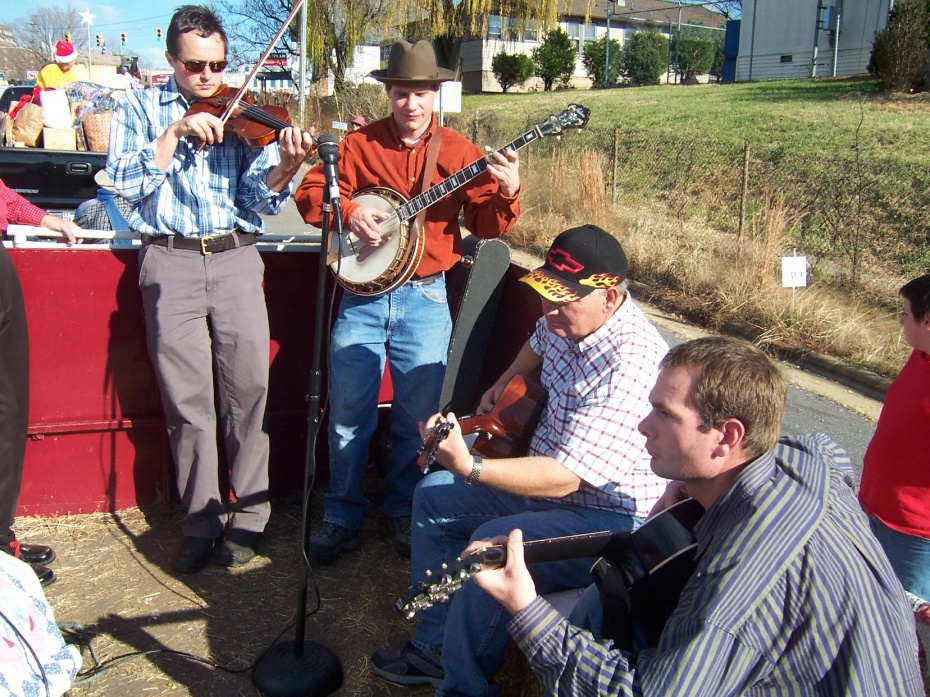 George putting up barn quilts made by daughter Windsor 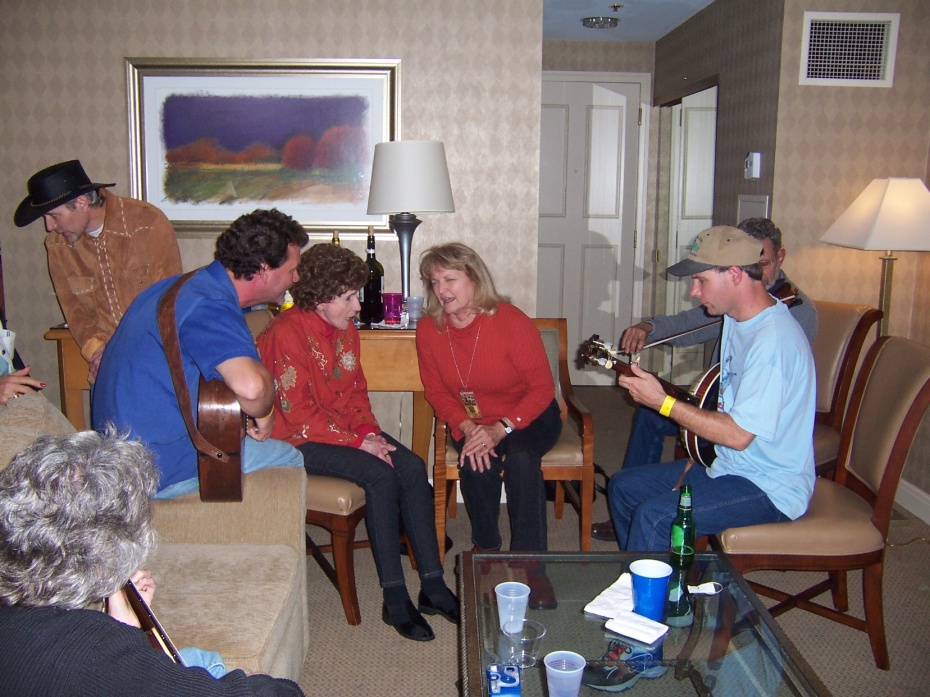 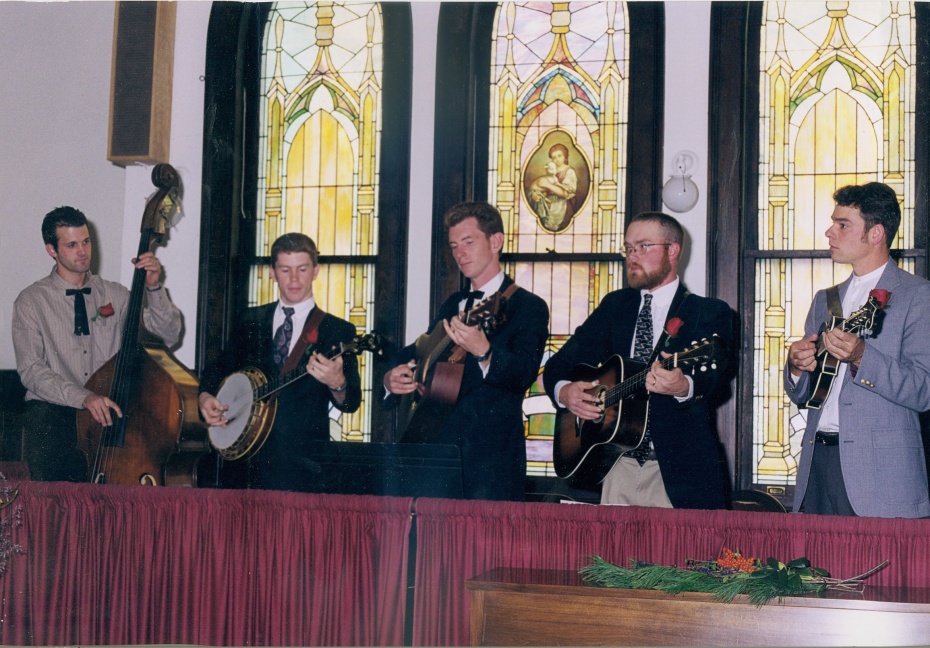 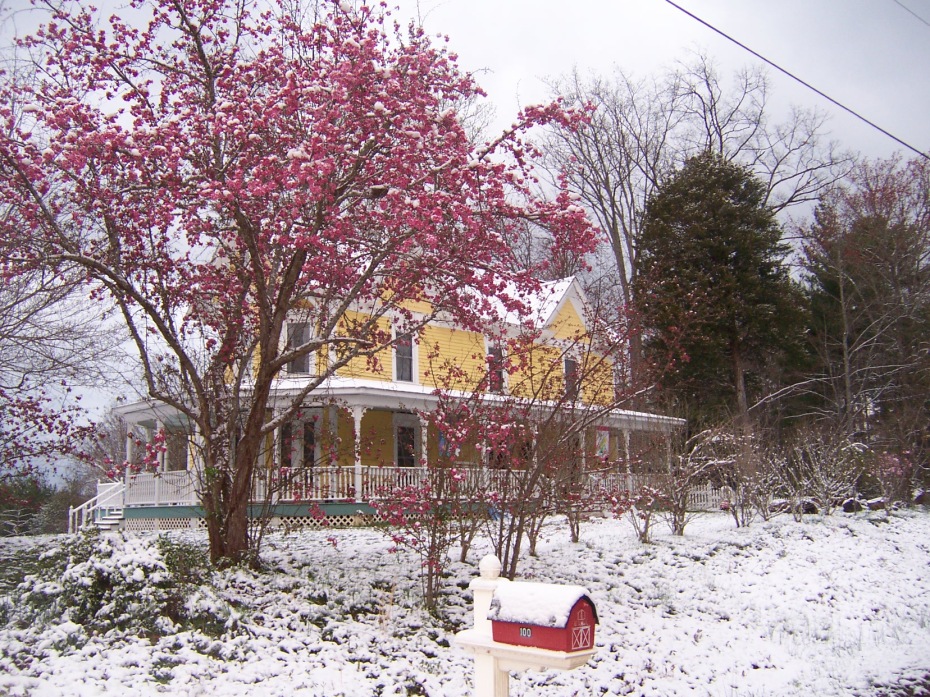 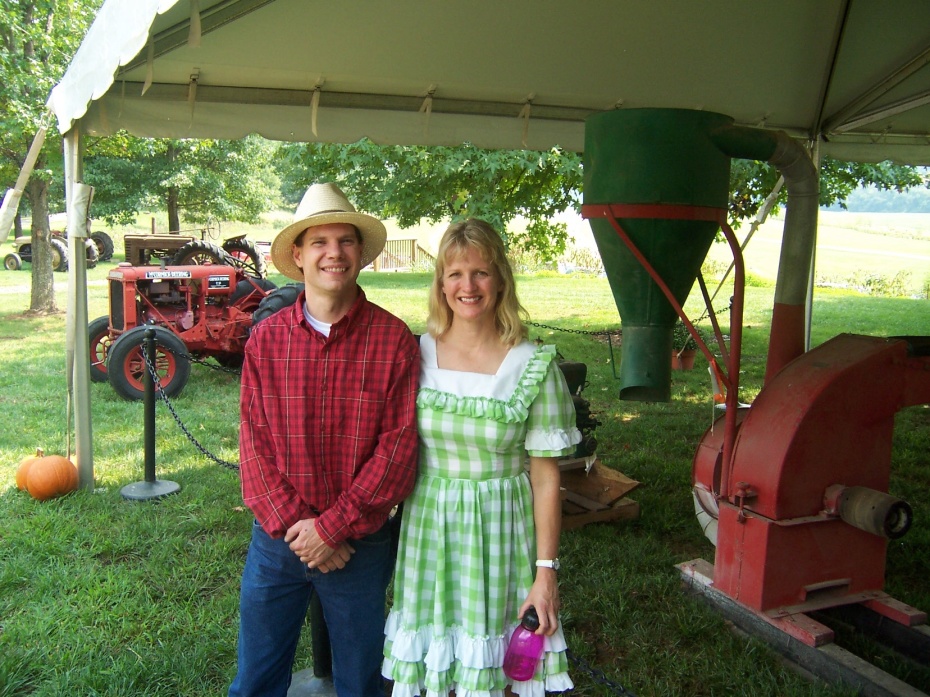 George and Brooke after a performance at the Biltmore House Farm in Asheville, NC 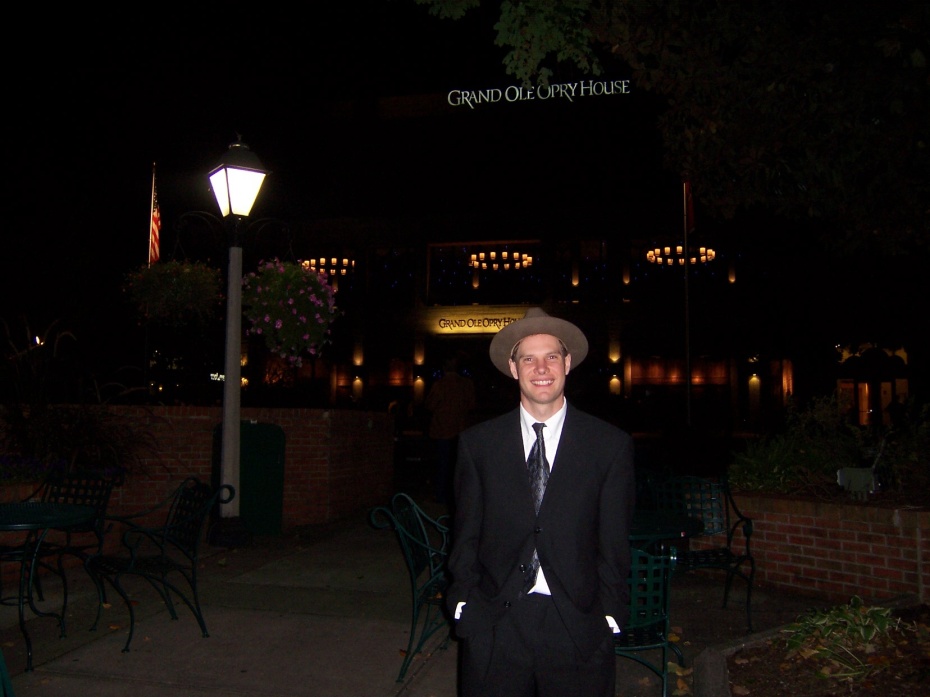 One thought on “Photos”